Variations in Translation: Why Extra Words are Necessary

Why Extra Words are Necessary

Since the advent of voice recognition software, people worldwide are simplifying their lives by speaking requests or commands into an AI-powered device. These are configured into a growing list of languages: Siri speaks 20, and Alexa is now at 16. With globalization a reality, communities and workplaces are now filled with individuals speaking many different languages. It’s no surprise then, that the demand for translation apps is surging.

Anyone who has ever utilized software to translate a phrase has most likely noticed that the intended meaning has somehow gotten lost in translation. Languages are elegant, and each possesses its own unique dimensions; no two languages have an exact word-for-word translation. 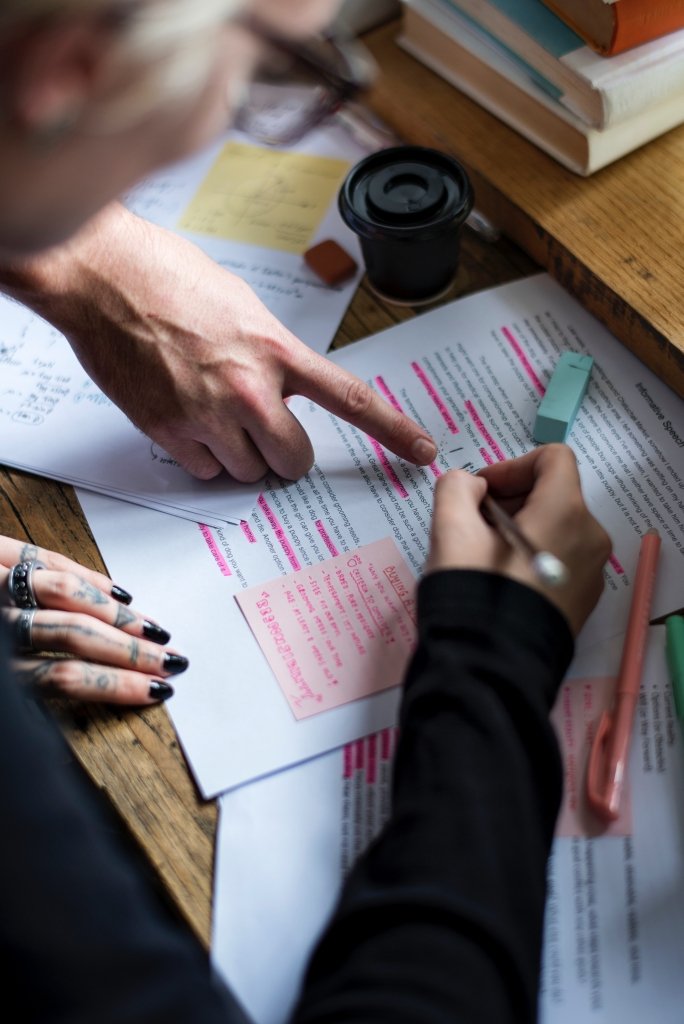 This is where many clients become confused with our word count pricing structure. Hopefully, the following will help you better understand our business model.  Our rates are determined by word count of the completed, translated document; the original and translated piece will never have the same number of words. For one thing, verbs are conjugated differently and often require more words to capture the meaning. Translating nouns and adjectives often take additional words to convey the original intent and meaning.

We will use an example of an English document that needs to be translated into Arabic. To gain an accurate translation, there will need to be an additional 25 percent of words incorporated into the text.  However, there’s no set standard for Chinese as it varies.

Then there is also syntax – sentence structure. If we take the English language, the normally syntax is:

French, for example, inverts the pronoun and noun order. Many other languages use different combinations altogether. Word expansion is one way we eliminate any ambiguity in the final translation.

If this sounds complicated, let us put your mind at ease. We have the expertise to translate accurately every time.  That’s why we say, “What language barrier?”

Ready for your next project?

Get a free quote on your translation, transcription or interpretation project

GET A FREE QUOTE

Only takes a few seconds!

Ready to get started?

Translators USA is A+ rated by the Better Business Bureau for translation,
interpretation and transcription services.